Our beloved local maniacs from Malpraxis prepared something for us (*spoiler alert: it’s brutal and sick).

In anticipation of their upcoming debut album (that is now closer than ever) Gutted in Gluttony, Cluj-Napoca / Romania based Brutal Death Metal squad MALPRAXIS offer a new preview in form of a lyrics video for the track Raped Corporal Remnants now available Here: 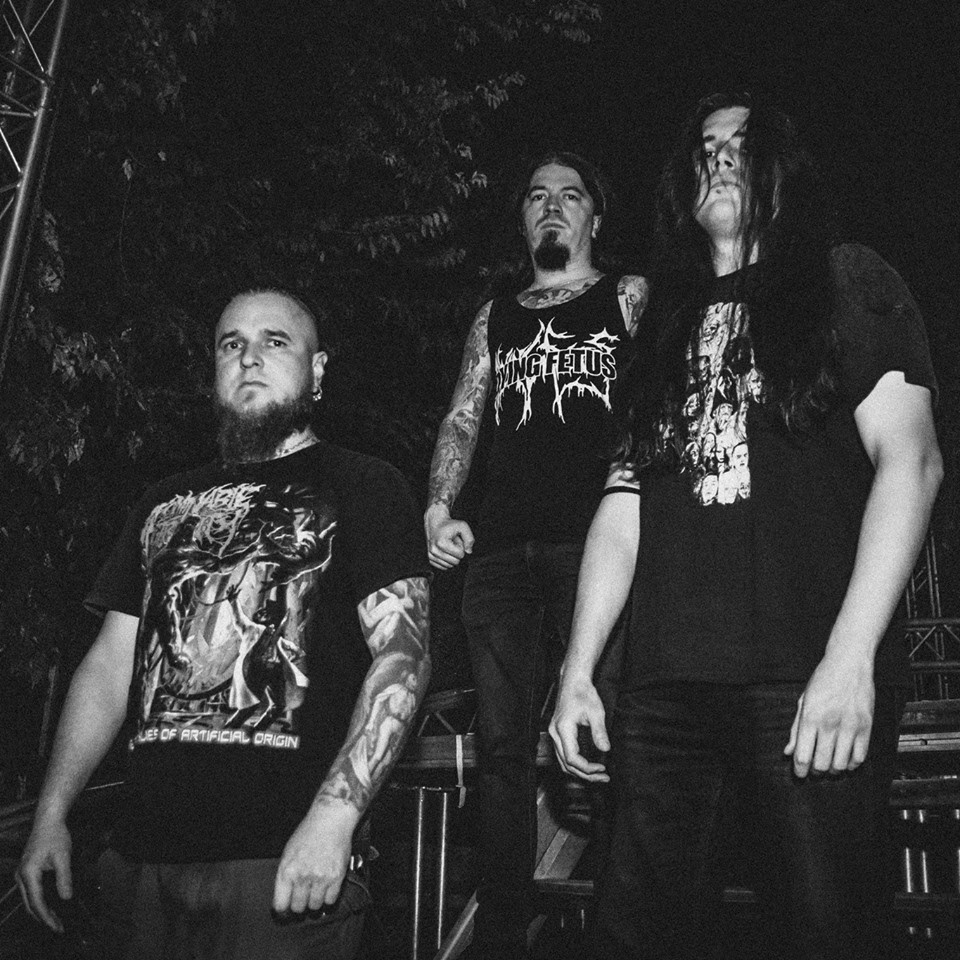 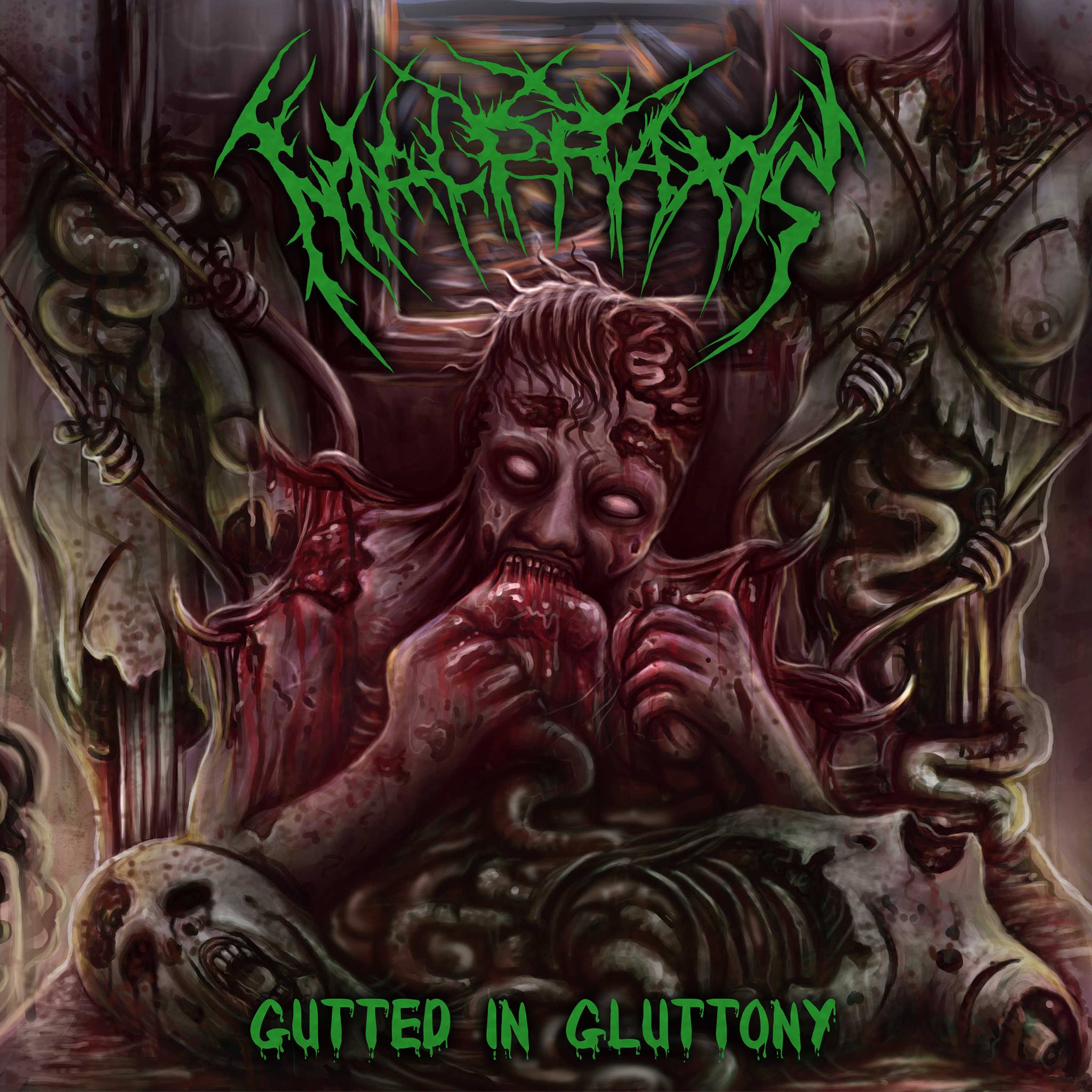 Gutted in Gluttony will be released soon in collaboration with Loud Rage Music. 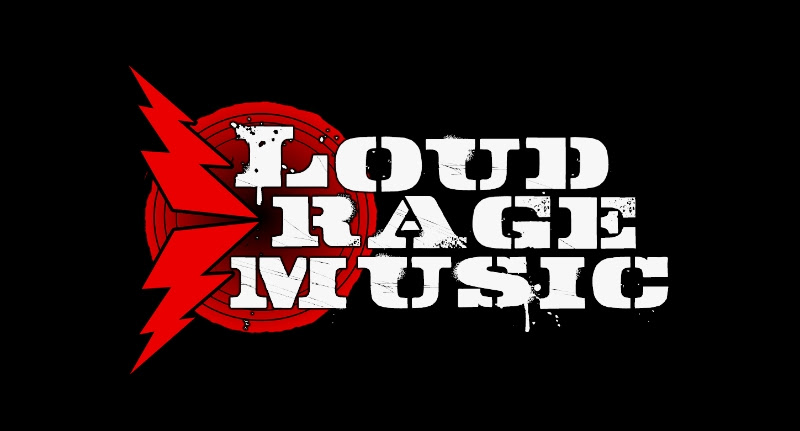